Rema’s date, Nimiie has suffered heavy criticisms on social media ever since the singer chose her as the lucky girl he intends to go on a date with.

He did honor his promise to the fans as he showed up at her door in his best dress, ready to take her to places she only sees on tv. They both enjoyed themselves as videos and photos of them were seen flooding the internet space while others frown on it. @nimiie_ is back on twitter after her date and the hate is bigger than her expectation.

She shared a beautiful photo of herself in a t-shirt and shorts, revealing her beautiful skin which may have angered the females the more as they were not the chosen ones. Sharing the photo, she captioned it “Waguan people”, a Jamaican language meaning “What’s good/what’s going on”. She was met with the meanest and hilarious replies.

Read some replies below: 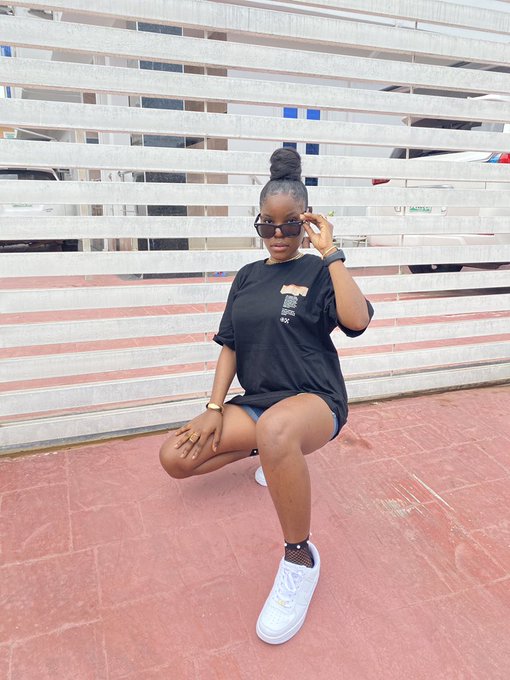 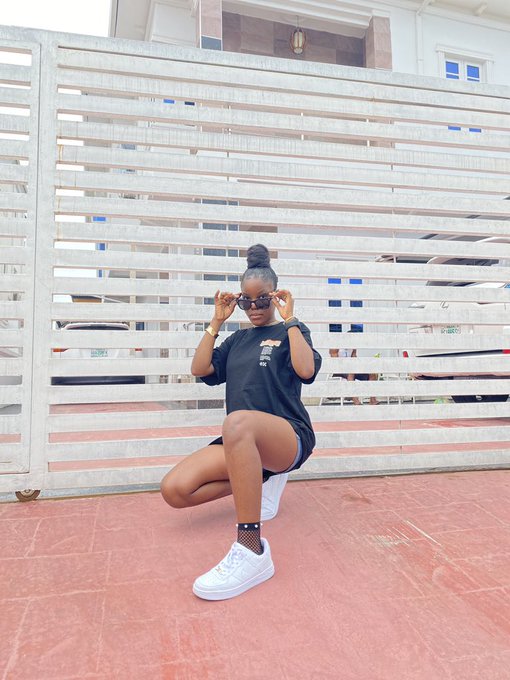 Oya bring out everything that rema bought for you 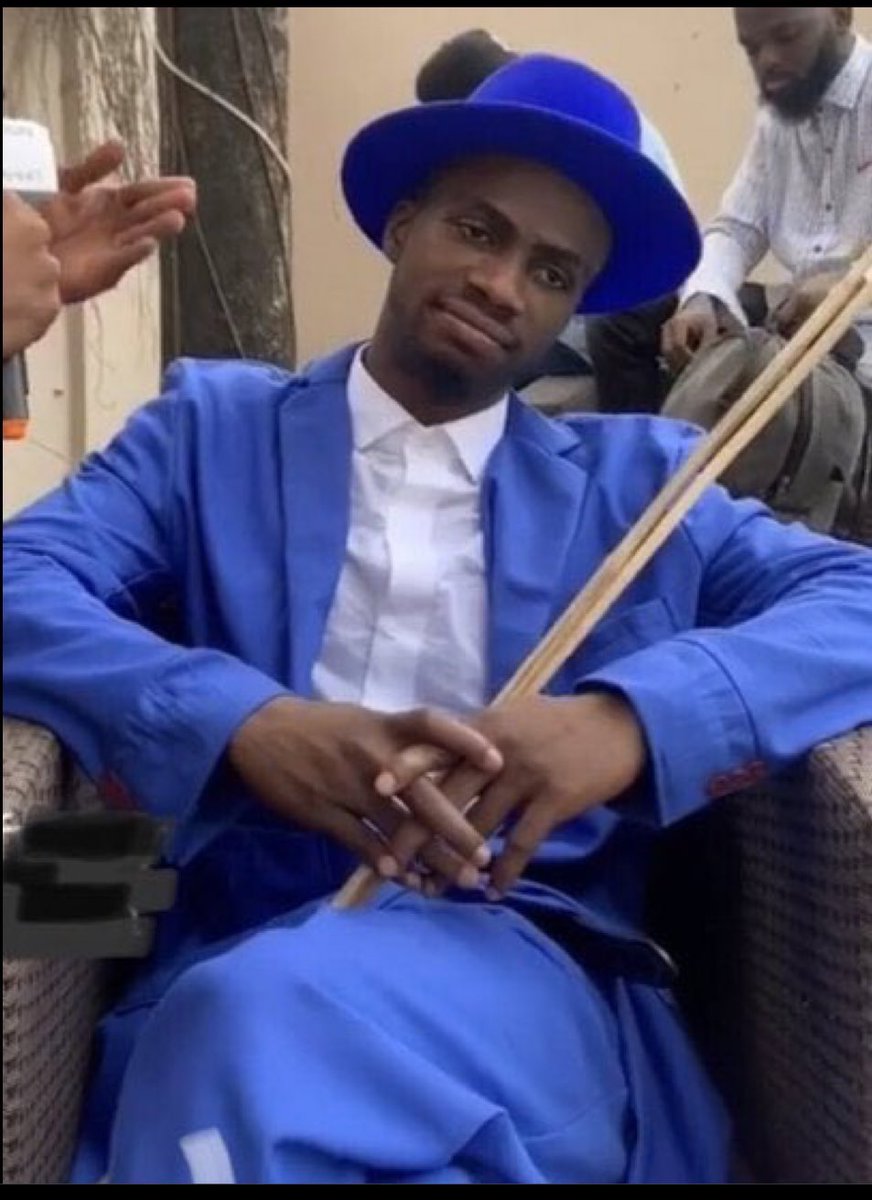 58 people are talking about this

So because rema took you out, you think you can spell “Wagwan” incorrectly abi. Kmt.

Girls Rema didn’t choose when they see this 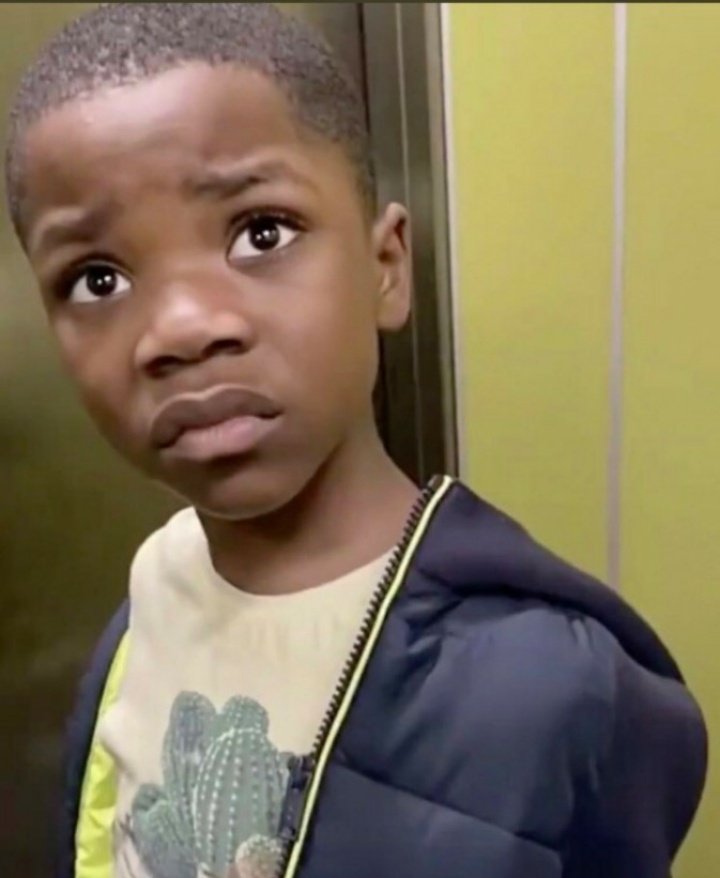